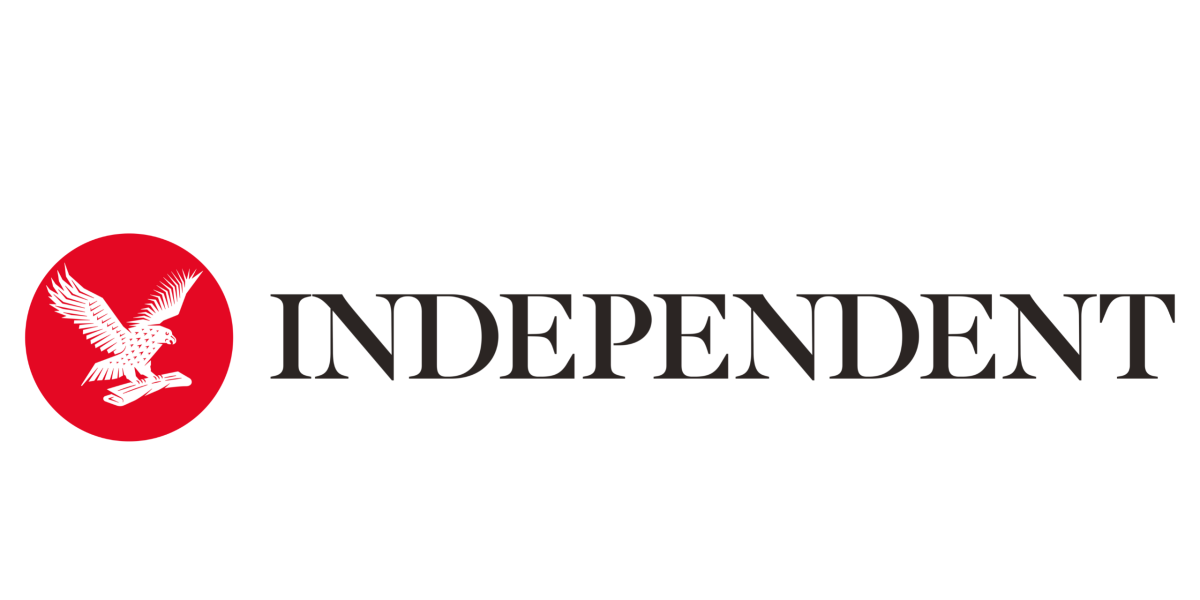 In 2021, when many media companies reduced research budgets, The Independent embarked on its biggest ever study. Even though they’ve always known that The Independent is a unique news brand, the team wanted to tell the story of why and how. They sought to understand what makes our audience tick, why they’re so special, and the relationship between publisher and audience. The results fundamentally changed how The Independent perceive / talk about themselves, and what they do as a business.

There was low trade understanding about who The Independent is, exacerbated by existing under the ESI banner until 2020. They’re the UK’s biggest, quality digital news brand, but they weren’t making the most of it – their focus has been telling other people’s stories, not their own.

The research was split into two main components. A qualitative view from within the company and among agency personnel at different levels of seniority in both the UK and the US. The team wanted to understand how the Industry saw The Independent and they partnered with Work Research to delve into agency perceptions, asking questions pertaining to size, trust, effectiveness, and ethos -and what they considered to be valuable or unique brand propositions.

For the second stage, the team asked Ipsos MORI to interview 2000 consumers of quality digital news brands - again on both sides of the Atlantic – about their attitudes towards the news they read, politics, climate change, equality, and whether they get actively involved in any of the subjects. The study also used AI to analyse text that the respondents had written about the brands using a technique called Brand Mental Networks. This Ipsos study allowed the team – with the support of a major global research agency – to identify and quantify the characteristics of The Independent reader against the major quality news brands in the UK and US.

This innovative 360 approach aimed to pull together views from readers, customers, and non-customers, ensuring that they bridge the gap between perceptions / understanding and the reality of who the Independent is as a brand and readership, pinpointing their USP and articulating it in a totally unique way.

Part one underscored that negative sentiment about The Independent was low, but so was understanding. This demonstrated an opportunity. They identified one key attribute which was authentically true, commercially exciting, and not associated with any of their competitors: activism.

Part two proved that their audience are activists – they’re more likely than readers of any other news brand to act on social / political issues or use their purchasing power for socially responsible outcomes. Making change happen is both the resulting brand strapline and a rallying call, defining a business which has a proud 35-year history of campaigning, integrity, inclusion, and independence at its core.

The Independent have renewed their commitment to positive change through all their initiatives (including a new petition hub, net zero pledge, and global ‘change moments’ to amplify marginalised voices.) Top line revenues grew 41% YOY with operating profit up 103% in 2021, and positive press coverage massively increased.