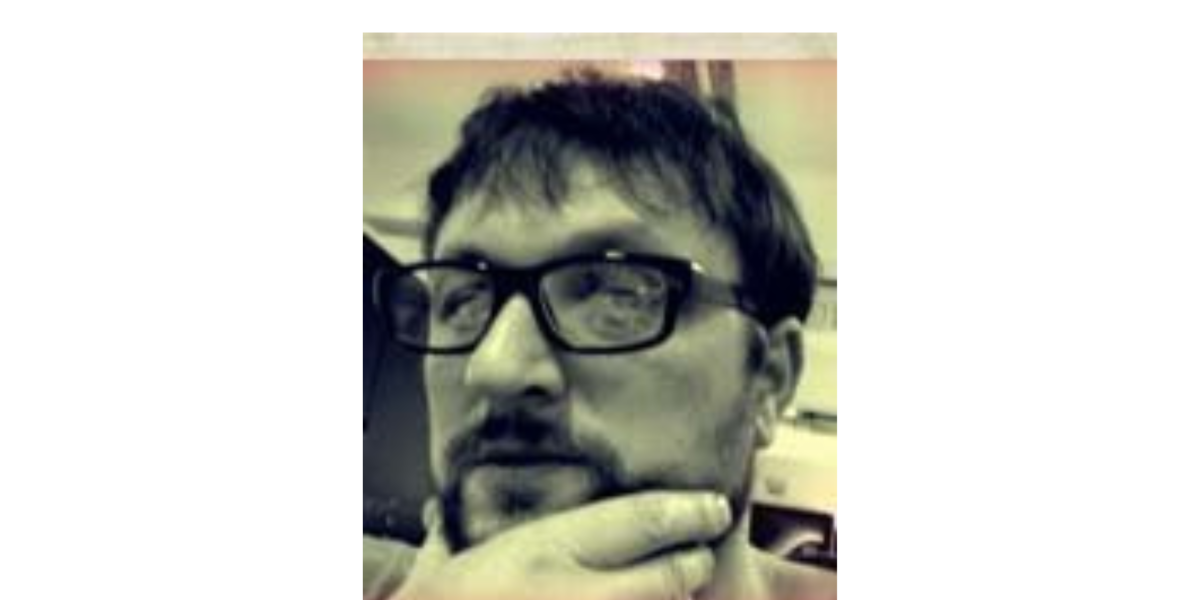 For 12 years, Karl Flinders has faced down an aggressive Post Office operation to diligently investigate and expose the truth behind the Horizon IT scandal. And on 23 April 2021, 39 subpostmasters had their criminal convictions overturned at the Court of Appeals, after more than 15 years of ruined lives from being wrongly branded as thieves and fraudsters. They were the first of what will be hundreds of convictions to be overturned in the most widespread miscarriage of justice in British legal history – all because the Post Office refused to accept that its Horizon IT system was faulty. No journalist has done more to expose this story than Karl Flinders, writing over 250 articles since Computer Weekly first revealed the subpostmasters’ plight in May 2009.

Over the years, his scoops have been cited in Parliament, in the High Court, and Court of Appeal. Without the resources of a national newspaper, Karl has led coverage of this continuing story, even when national media largely ignored it. In 2021, this commitment was rewarded when he was in court to see the subpostmasters he has supported have their day.

In the past year alone, Karl has written over 70 articles about the Post Office Scandal, including scoops such as revealing the £1bn compensation bill that the government (that is, taxpayers) will have to pay, because the Post Office cannot afford to. He has also successfully campaigned for the inquiry into the scandal to be given statutory status and was the first to reveal the former Post Office CEO Paula Vennells’ £400,000 leaving pay off.

So far, 72 subpostmasters have had criminal convictions overturned in the Post Office IT scandal – several hundred more will follow. A statutory public inquiry is giving subpostmasters the chance to air their stories after being ignored for over 15 years. The story has had enormous engagement – easily the highest profile issue during 2021 and attracting readers outside Computer Weekly’s normal audience thanks to references and inbound links to Karl’s coverage from almost every national media source. In total, the articles generated nearly 2% of all Computer Weekly’s 2021 page views – an astonishing proportion for just one topic. It also demonstrates the importance and success of campaigning journalism.

Perhaps most importantly to Karl himself, he has also received the personal thanks and appreciation from the subpostmasters – many of whom he has befriended – for what he has helped them to finally achieve.