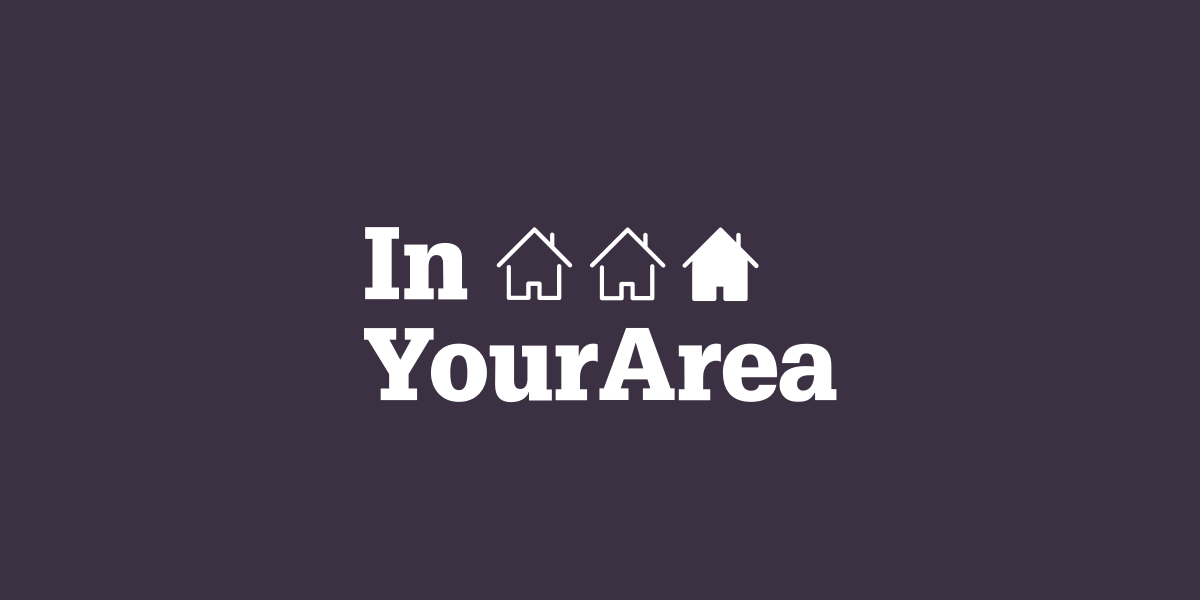 Home school. A phrase which struck fear into the heart of every parent during the pandemic. As a country, we’d already been through two lockdowns, and tier restrictions in many places, and there were tears when school closures were announced again by the Prime Minister in January 2021. While there was a scramble by government, organisations, and many others to issue laptops and more to students, it didn’t tackle the challenge of getting online.

Cash For Connectivity was born out of a desire to ensure those in the North of England were not left in the digital slow-lane because of a lack of connectivity. InYourArea is a community platform, providing the #1 insight into what’s happening in your neighbourhood, and they wanted to do something tangible during the pandemic that helped make people’s lives better and that little bit easier. Partnering with the Reach PLC sister titles across the Nort of England, GoFundMe, the Northern Powerhouse Partnership, 89up, Laptops for Kids, the David & Jane Richards Family Foundation and Wandisco, they formed a coalition to raise money to purchase internet-enabled dongles to ensure those home-schooling could get online and stay and contribute in the virtual classroom.

They set out to raise money by uniting Reach PLC’s northern titles, including the Newcastle Chronicle, Liverpool Echo, Hull Daily Mail – alongside InYouArea – to fund the dongles which would be delivered by the Laptop for Kids charity when delivering their machines. The first meeting between the partners took place on January 15 2021, and the campaign was live and running by January 28 2021. It included newspaper front pages and digital articles across dozens of titles in the North of England, including traditionally rival daily titles such as the Northern Echo and ChronicleLive uniting together with one front-page message and plea to readers to donate.

There was social media support from the 89up agency, custom promotion from GoFundMe, and extensive coverage across media outlets across the North of England. The experience and infrastructure support form Laptops for Kids and Wandisco meant dongles were able to be sources and secured as soon as donations came in, and then quickly shipped alongside existing deliveries. The first dongles were delivered on February 3 2021 in Wallsend and North Shields, in the North East, five days after the campaign went live and the first donations were pledged.

More than £50,000 was raised in a matter of days, which funded more than 5000 internet-enabled dongles to be bought and delivered alongside laptops being distributed by local authorities and other partners during the third lockdown. The campaign also received high-profile backing and support from celebrities, politicians, and organisations across the North of England, including a £10,000 donation made by Teesside rock legend Paul Rodgers and Bad Company.

The campaign helped established InYourArea’s social good credentials, re-affirmed the commitments Reach PLC’s news brands had to their readers across the North of England and showed that when regional and local titles work together, they can achieve tangible and swift action for the communities they represent.