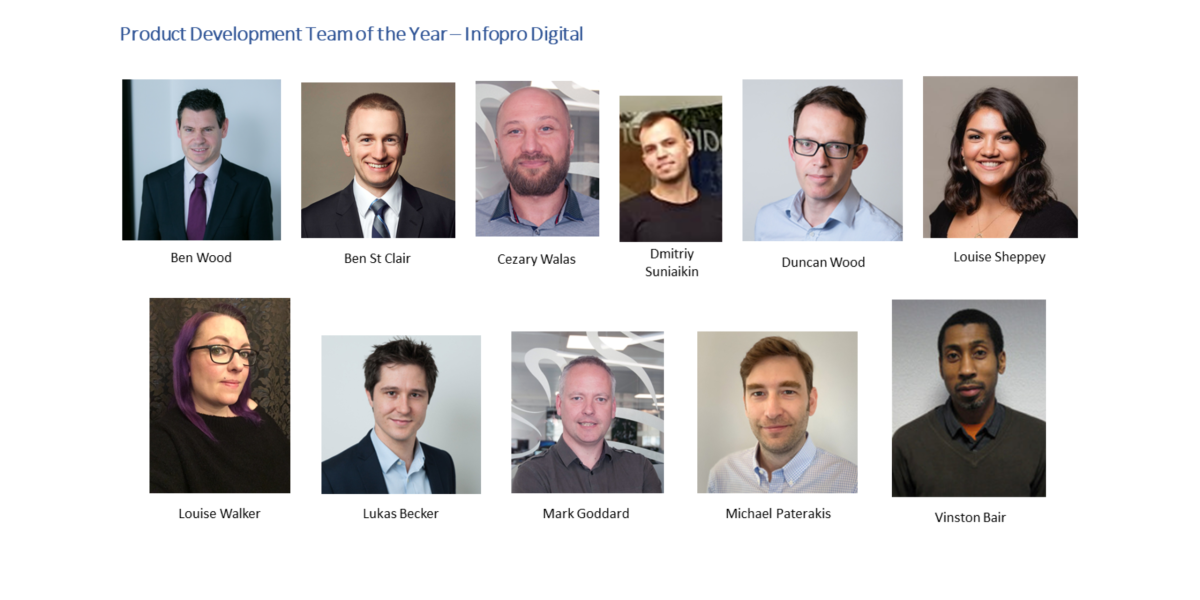 During the pandemic, Risk.net built a data product that’s transformed its offering to the marker. Risk.net has always provided its readers with insight and analysis on complex topics, but this has historically been in written form. A strategic objective was to build a complementary data product targeting their core user group – front office and risk managers at financial firms.

The editorial team interrogated Securities Exchange Commission (SEC) regulated derivatives trade data and found a treasure trove of valuable insights. User research made it clear that no other UI tool existed in the market using this data, and that most senior traders the team spoke to hadn’t even heard of the filings.

The editorial team wrote an XML Python parser to scrape the publicly available data. For each data set, the editorial team added further value by standardising and cleaning the underlying data. Initially, this data was visualised using Infogram charts and tables in a number of ‘wrap’ articles published on Risk.net’s sister title, fx-markets.com. The response to those articles – and the market research that followed – is what convinced the team that readers would benefit from having access to run their own analysis.

An iterative wireframe and prototype of the interface was used to garner feedback from clients who had been spoken to in the discovery phase. The proposed UI allowed clients to rank dealers and fund managers by region, trade size, maturity bucket and currency pairs. In addition to this, clients were able to select a specific dealer or manager and to see a summary of their trades over time and to benchmark against other dealers/managers. The final tab in the interface – Relationships – allowed clients to view the counterparty list for each of the firms in the dataset. For a manager, it displays the list of dealers they trade with; for a dealer, it shows the list of managers.

While the interface was being iterated, the development team worked on processes for importing and storing the data as well as the various APIs that would be used when filtering in the interface before finally being integrated for a final round of feedback in their development environment.

The response from the market has been overwhelming. The commercial teams have had over 60 demos, most importantly to brand new clients who have never spent before. Four clear use cases were identified and have been the hook to generate interest.

The first sale came one month after launch (August 2021) and resulted in a 500% increase in the client’s spend. The sales process is detailed due to the nature of the data and the price commitment but within the last nine months we have closed £160k of sales, with multiple proposals still out. The project team continues to meet every week and collaborate on ways to develop the UI, scrape additional datasets and add value to the service. Feedback from clients has been positive and has led to discussions about creating licences that allow access to the underlying data to allow for easier sharing of filtered charts and tables.