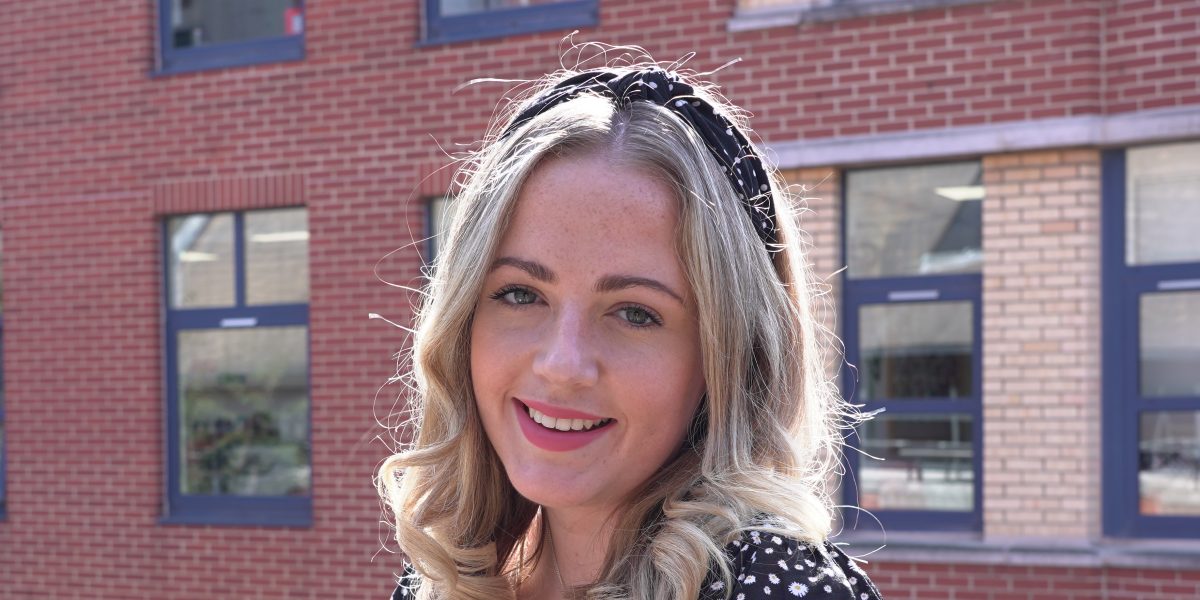 Chloe has shown all the enthusiasm of someone new in their career, but with the maturity and confidence of someone much more experience. Her first role was to work on the Snapchat channel, and for the first few months, she was the only person who produced the content. Her Snapchat success in 2021 led to over 28 million unique viewers worldwide, and over a billion total slide views on the channel. During Prince Phillip’s funeral, Chloe managing the social aspect on Saturday herself, gaining us nearly 4000 new followers on Instagram, 2.5m Snapchat viewers, and making sure each news story written was posted on every available platform.

As Chloe grew more confident on Snapchat, she worked on Instagram to carve out a stronger identity for the HELLO! Brand. She has developed her video skills by creating reels for Instagram which have had hundred of thousands of views, as well as taking ownership of the Instagram Stories franchise, keeping their audience loyal and engaged. The views have more than doubled, from 10k to 30k.

The data speaks for itself, while Chloe is incredibly personable with a willingness to try new things and constantly develop skills – something that her team believes will turn her from a rising star to a true superstar very soon.