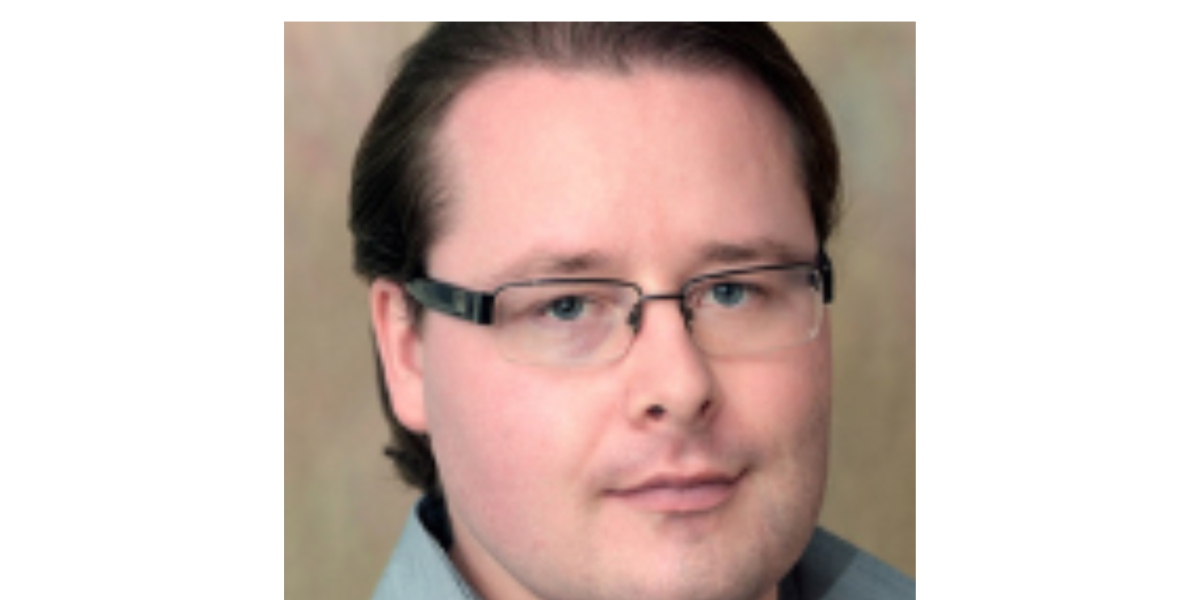 Since 2015, Charles has been investigating allegations that the police covered up a 1980s paedophile ring, chronicling his findings in newspaper articles from 2015-2019 – including that the leader of the ring had been a registered police informant. Since 2020, he has worked with the Archant Investigations Unit to turn the story into a podcast – ‘Unfinished: Shoebury’s Lost Boys. This digital medium has enabled the audience to hear those affected tell their own stories as part of a narrative series with all its twists and turns, whereas newspaper reports about an evolving investigation necessarily tell the story in a piecemeal fashion.

From 2018-2021, Charles single-handedly fought against Essex Police’s suppres­sion of documents about the case, compiling legal arguments against every spurious challenge Essex Police raised. After reporting the force to the Information Commissioner in the summer of 2021, they were forced to release over 1000 pages.

Charles used his victory to launch another battle. The National Police Chiefs Council had a policy of never releasing deceased offenders’ files in case it upset their loved ones. Charles had challenged this before unsuccessfully, but felt that winning files on the same offenders from Essex Police had rendered the NPCC’s policy unsustainable. He had to appeal, but won that case too, becoming the first person in Britain ever to win a deceased offender’s NPCC files under Freedom of Information.

The Essex Police and NPCC files contained shocking new information, documented in two new episodes of Unfinished. The series attracted record listeners for the Investigations Unit and has an Apple Podcast listener rating of 4.9/5. The new episodes were covered by Private Eye, and a TV producer is now interested in the story. Hopefully this NPCC precedent has cleared a path for other journalists investigating potential miscarriages of justice.