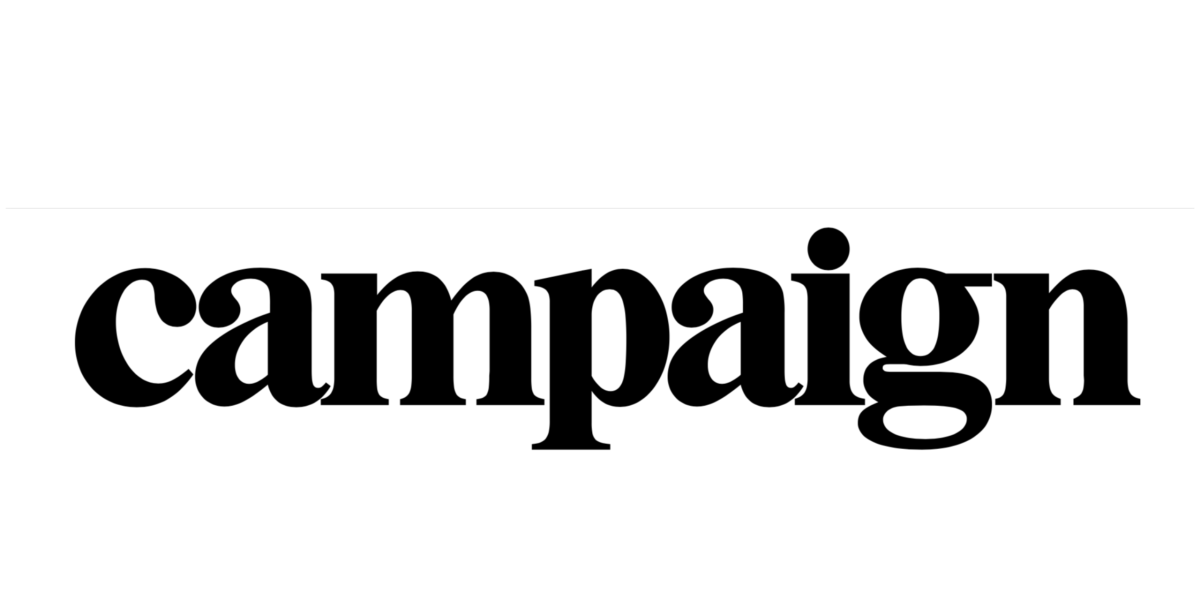 Campaign’s investment in quality journalism and high-value editorial and data products has paid off.

Even though Campaign’s editorial team increased subscription revenues during the first year of the pandemic in 2020, it wasn’t enough to offset declines in advertising and live events. Headcount fell in a restructure, and as they began 2021, Campaign’s parent company Haymarket still had a hiring freeze but had identified subscriptions and virtual events as growth drivers. Campaign launched two editorial products to increase subs revenue: The Knowledge, which includes data-rich reports and analysis, and Advertising Intelligence, anew business tracker about agency pitches. They also planned more virtual summits in new growth areas such as gaming.

They ran agenda-setting features such as “Stop Being So Clever” about how the ad industry had lost its populist appeal and needed to be “more Mrs Brown’s Boys and less Fleabag.” They also launched “4ThePeople,” a campaign to keep Channel 4 in public hands, after running an audience survey that found 68% of Campaign readers opposed privatisation. Dozens of industry leaders signed their open letter in support of Channel 4, and it was followed up by the FT and The Times. The team also tackled big themes such as employee stress caused by bad pitch practices, which was the catalyst for a major discussion at the Advertising Association’s annual Renew conference.

They used software such as Shorthand and Infogram to improve the online design, and expanded in video by launching a new series, “Pick of the Ads.” Importantly, Campaign championed diversity and inclusion by supporting the industry’s first ‘All In’ census and persuading Haymarket to take part. They also partnered with LEO, an e-reading platform for dyslexics, to make Campaign articles available to its members. Editorial also collaborated with commercial on new virtual summits, including a Gaming Summit and an In-Housing Summit, and on branded content, including their first session in the metaverse.

Subscription revenues increased 14% year on year to become Campaign’s most important revenue source in 2021, and on a two-year stack basis, subscription revenues rose 30% versus 2019. Total revenues increased 20%, allowing the brand to expand the editorial team and invest in audio and video. New roles included a Work and Inspiration Editor, whose remit covers environmental sustainability.